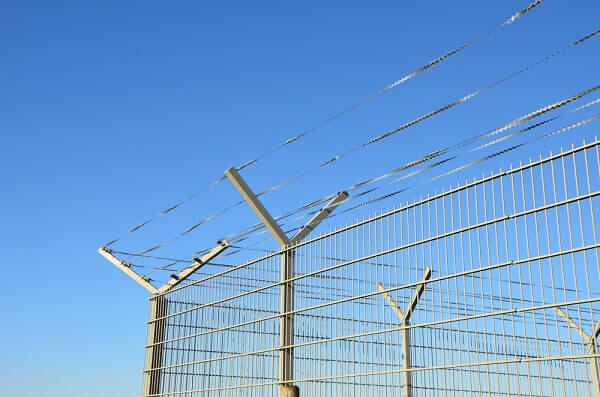 One of the first steps after an arrest for a federal offense is the initial appearance hearing. During this hearing, a U.S. magistrate judge decides whether the defendant should be released pending resolution of the case (bond), or should be required to remain in custody until trial (pre-trial detention). Since the defendant does not testify at the initial appearance hearing, the magistrate judge makes his or her decision based upon two primary sources of information: (i) public records (such as the defendant’s criminal history); and, (ii) testimony and other evidence introduced by the government.

Pre-Trial Release Should Only Be Denied in “Rare Circumstances”

Since all people must be considered innocent until proven guilty, the pretrial release should be denied only in “rare circumstances.” In keeping with this fundamental tenet of our criminal justice system, the Bail Reform Act (18 U.S.C. § 3142(b)) expressly provides that pretrial release is required, (unless the judicial officer determines that such release will not reasonably assure the appearance of the person as required or will endanger the safety of any other person or the community.) The courts have interpreted this provision of the Bail Reform Act to provide that pre-trial detention is authorized, (only upon proof of a likelihood of flight, a threatened obstruction of justice or a danger of recidivism in one or more of the crimes actually specified by the bail statute.)

Criminal Defendants Are at a Significant Disadvantage

However, at the initial appearance hearing, the defendant is at a significant disadvantage. While the government may have spent weeks or even months investigating, planning the arrest, and preparing for the initial appearance, the defendant’s lawyer will typically only have hours, at most, to learn about the case. As a result, although experienced defense attorneys will still often be able to successfully argue for a bond, frequently, defendants find themselves forced to appeal an order for pre-trial detention.

The Right to Appeal an Order for Pre-Trial Detention

Pursuant to 18 U.S.C. § 3145(b), a defendant ordered to serve pretrial detention can file a motion for revocation or amendment of the pre-trial detention order. These appeals are decided by a U.S. district court judge.

The district court judge reviews the pre-trial detention order de novo (anew), meaning that the lawyers on both sides have to essentially start from scratch. This means re-introducing the relevant evidence and re-arguing their positions for and against granting bond. The district court judge then makes a determination based on his or her independent consideration of the facts, without giving any deference to the magistrate judge’s original decision.

Remember: Bond in Federal Court is Very Different from Bond in State Court

As we have previously discussed, bond in state court and bond in federal court are two very different issues. If you are facing federal prosecution, your freedom is on the line, and you need to work with lawyers who are intimately familiar with the complex issues involved in your federal case.

At The Criminal Defense Firm, our criminal defense lawyers have handled hundreds of federal bond hearings and pre-trial detention appeals in federal court. Learn more about our team of experienced defense counsel and former federal prosecutors:

If you have been denied bond in federal court, contact the defense lawyers at the The Criminal Defense Firm today for a free consultation. Call 866-603-4540 or submit our online form to find out how our former federal government attorneys and experienced criminal defense lawyers may be able to help you get released pending trial.

This information has been prepared for informational purposes only and does not constitute legal advice. This information may constitute attorney advertising in some jurisdictions. Reading of this information does not create an attorney-client relationship. Prior results do not guarantee similar future outcomes. The Criminal Defense Firm is a Texas PC with headquarters in Dallas. Mr. Oberheiden limits his practice to federal law.

Department of Justice is Getting Aggressive in Health Care Fraud Cases How Does Someone Get Charged with a Federal Crime?