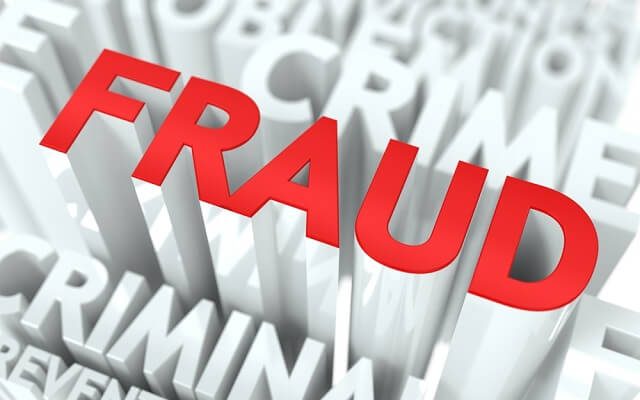 In late June 2016, the Department of Justice (DOJ) and the Department of Health and Human Services (HHS) announced an unprecedented sweep led by the much-publicized “Medicare Fraud Strike Force” (the Strike Force) in 36 separate federal districts, including the Southern District of Florida (encompassing the entire Miami-Dade County area). The “takedown,” as many legal experts are calling it, resulted in criminal and civil charges against 301 individuals, including 61 doctors, nurses, and other licensed medical professionals. The individuals are charged in connection with alleged health care fraud schemes involving approximately $900 million in false billings.

Southern Florida Was the Key Target

In June “takedown,” a total of 100 defendants from the Southern District of Florida were charged with offenses relating to their participation in alleged fraud schemes involving some $220 million in false billings for home health care, mental health services, and pharmacy fraud. In one Strike Force case, nine defendants were charged with operating six different Miami-area home health companies for the purpose of submitting false and fraudulent claims to Medicare. The June “takedown” was not, however, the first such sweep through southern Florida. Miami area healthcare providers, including cardiologists, are wondering if virtually everyone is now in the DOJ’s crosshairs.

The Strike Force represents a significant commitment by the DOJ and HHS. Its operations are part of the Health Care Fraud Prevention & Enforcement Action Team (HEAT), a joint initiative announced in May 2009 that focuses efforts to prevent and deter fraud and enforce current anti-fraud laws around the country. Operating out of nine separate locations around the country (including Florida), the Strike Force has charged over 2,900 defendants who the DOJ says have collectively falsely billed the Medicare program for over $8.9 billion.

Critics of the Strike Force Say It is Sometimes Heavy-Handed

Under the Affordable Care Act (also known as ObamaCare), the DOJ and HHS were provided with an additional $350 million for health care fraud prevention and enforcement efforts, allowing for the expansion of investigative offices and the hiring of additional prosecutors. Passage of the ACA has also resulted in the creation and sharing of vast silos of electronic healthcare data. The DOJ and the Strike Force now use predictive modeling technology to identify possible frauds, and high-risk providers in Miami and elsewhere are subjected to enhanced scrutiny.

The Strike Force is currently sifting data from identified geographic areas such as Miami-Dade and casting a wide net, in hopes of capturing additional fraud. Unfortunately, a Miami-Dade healthcare provider does not have to have engaged in fraud to be included in the sweep. Some critics say the Strike Force exhibits all the bravado of a special ops team. The results can be heavy-handed.

Aggressive Counsel is Important to Protect Your Rights

If you or your Miami area firm have been targeted by the Strike Force or the DOJ, an aggressive defense is a must. The Criminal Defense Firm has successfully represented clients in all sorts of federal fraud proceedings, including Medicare, Tricare, and Hospice Fraud. Among the firm’s attorneys are former federal prosecutors who understand the system and what it takes to develop a successful defense strategy. The Criminal Defense Firm is a team of lawyers and courtroom warriors. The firm has the resources to provide the best defense possible. If you choose to work with us, we will use our decades of experience to help protect your vital interests. To start building your defense today, call 866-603-4540 or contact us online now.