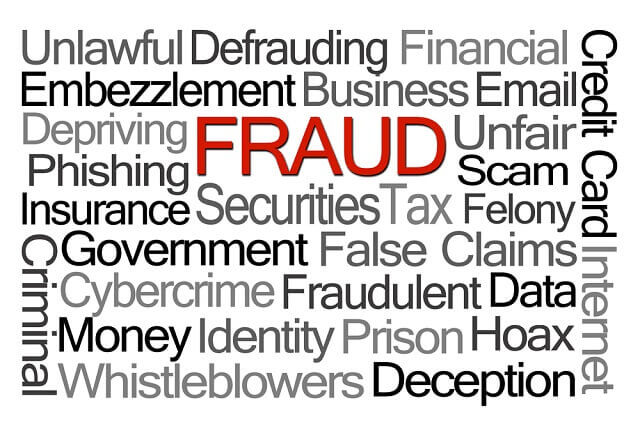 Banks and other financial institutions are heavily regulated by the U.S. government. Defrauding a bank or financial institution is a serious federal offense with significant potential consequences. Federal bank fraud cases are prosecuted under 18 U.S.C. 1344, which states that any individual who –

can be held criminally responsible for bank fraud.

A common form of bank fraud is when an individual or entity lies on a loan application to secure a loan they otherwise would be ineligible for. Banks and financial institutions have strict requirements for issuing loans and other forms of credit. When an individual or entity applies for a loan, they must certify that the bank’s requirements are met. Even if a bank catches the fraud before a loan is dispersed, this fictitious loan application filing can still be construed as fraud. It is important to note that the bank or financial institution does not need to suffer actual harm in order for an individual to be convicted of bank fraud. According to the statute, the bank or financial institution need only be put under the threat of suffering harm.

In addition to loan application fraud, below are other schemes that are prosecuted for bank fraud:

If you are under investigation for bank fraud, there are several ways to be put on notice of such an investigation. A federal agent could come to your home and ask to speak with you. You could receive a target letter from the U.S. Attorney’s Office stating you are the target of a bank fraud investigation. You could also receive a request for documents, such as a Grand Jury Subpoena issued by the government. Regardless of how you discover you are facing potential bank fraud charges, it is imperative you speak with an experienced federal defense attorney to mitigate exposure you might have.

If you are being investigated for bank fraud, reach out to the attorneys of Oberheiden P.C. today.