Can I Appeal a Plea Agreement? 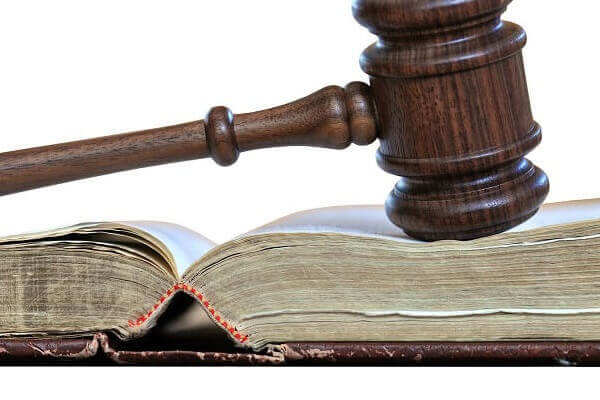 Generally speaking, accepting a plea bargain prevents you from filing an appeal. However, if you accepted a plea deal and later realized that it was not in your best interests, you may be able to appeal your conviction and sentence by alleging that you received ineffective assistance of counsel.

What Constitutes Ineffective Assistance of Counsel?

The U.S. Supreme Court has established a two-pronged test for determining whether a criminal defendant received ineffective assistance of counsel. Proving ineffective assistance requires: (1) that the lawyer’s performance fell below an “objective standard of reasonableness;” and, (2) “a reasonable probability that, but for counsel’s unprofessional errors, the result of the proceeding would have been different.” This is known as the Strickland test, named after the case of Strickland v. Washington, 466 U.S. 668 (1984).

The Supreme Court established the right to argue ineffective assistance of counsel in the plea negotiations in the case of Hill v. Lockhart, 474 U.S. 52, 59 (1985). In Hill, the defendant claimed that his guilty plea was induced by false information that he received about his parole eligibility. The Justices held that when a defendant claims that he pleaded guilty due to ineffective assistance of counsel, the second prong of the Strickland test is satisfied if there is “a reasonable probability that, but for counsel’s errors, [the defendant] would not have pleaded guilty and would have insisted on going to trial.” In a subsequent decision, the Supreme Court also held that defense lawyers can be found ineffective, if they fail to communicate plea offers to their clients.

For example, in a federal case in 2002, the trial judge told one of the defendant’s attorneys that if the facts of the case were as represented, the judge would “very, very, very seriously consider” giving the defendant life or life without parole for felony murder.  Based on that conversation, the attorney advised her client to enter a “blind” guilty plea, with no promise of the sentence to be handed down.  After the plea, the judge sentenced the defendant to death.

Did You Receive Ineffective Representation in Your Criminal Case? Contact Oberheiden, P.C. for a Free Case Evaluation

If you entered into a plea agreement and believe that you were improperly induced to do so by ineffective assistance of counsel, you should seek legal advice immediately. At the Oberheiden, P.C., we can assist you in analyzing the merits of your appeal. To speak with one of our senior attorneys about your case, call (800) 701-7249 or contact us online today.

This information has been prepared for informational purposes only and does not constitute legal advice. This information may constitute attorney advertising in some jurisdictions. Reading of this information does not create an attorney-client relationship. Prior results do not guarantee similar future outcomes. Oberheiden, P.C. is a Texas LLP with headquarters in Dallas. Mr. Oberheiden limits his practice to federal law.
What are the Penalties for Tricare Fraud? What Are the Sentences in Federal Cocaine Cases?