Cardiovascular Genetic Testing Compliance: What Do Doctors Need to Know? 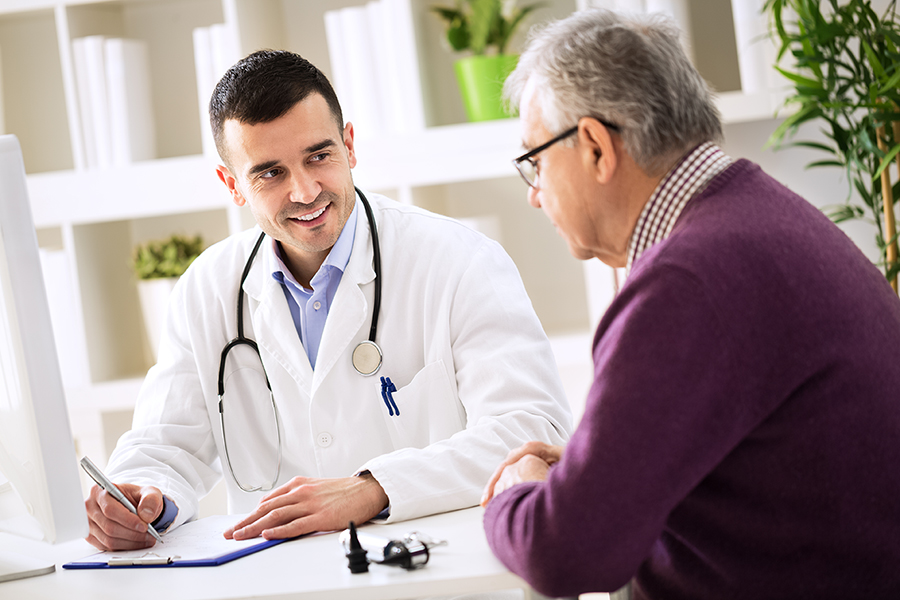 Cardiovascular genetic testing is a rapidly-growing, and extremely valuable, area of modern medicine. Providers seeking to offer these services to their patients must prioritize billing compliance in order to avoid recoupments, pre-payment review, and other penalties for health care fraud.

While health care providers that receive reimbursements for cardiovascular genetic testing through Novitas and First Coast (and potentially other MACs as well) are not necessarily at greater risk than providers that bill for other tests and services, billing compliance with respect to hereditary cardiac testing needs to be a priority. As genetic testing for cardiovascular disorders (and other conditions) continues to play a greater and greater role in our health care system, Medicare billings for these tests are going to come under greater and greater scrutiny as well.

What are the Key Compliance Concerns with Cardiovascular Genetic Testing?

As a tool for identifying long-term health risks and preparing for (and potentially preventing) future medical needs, cardiovascular genetic testing raises concerns in the area of medical necessity. While the benefits of cardiovascular genetic testing may seem obvious to you as a physician, from a billing compliance perspective, there are serious questions as to what is – and isn’t – eligible for reimbursement.

Even though hereditary cardiac testing can be used to predict and prepare for medical conditions ranging from aneurysms to congenital heart conditions, and from coronary heart disease to congestive heart failure, this still does not automatically mean that it qualifies as a form of “medically necessary” testing for purposes of billing compliance. The billing rules regarding medical necessity are extremely strict, and physicians must be extremely careful to ensure that they are only billing Novitas or First Coast when permitted to do so under the relevant set of program billing guidelines.

2. Use of Proper CPT Codes

When cardiovascular genetic testing qualifies as medically necessary, identifying the correct Current Procedural Terminology (CPT) code for billing presents the next major challenge. There are numerous CPT codes that can potentially be used, including (but nearly not limited to):

But, while there may be numerous codes that physicians and other health care providers can use to bill for various forms of hereditary cardiac testing, when billing Novitas or First Coast, providers must select the right CPT code. Even if cardiac genetic testing services are eligible for reimbursement, if they are not billing appropriately, physicians and other providers can still face serious allegations of federal health care billing fraud.

As you can see from the sampling of potentially-applicable CPT codes listed above, several of the CPT codes used to bill for cardiovascular genetic testing are very similar. Despite this being the case, any mistakes can lead to fraud allegations (which can lead to recoupments, pre-payment review, and other penalties)—including honest human errors such as incorrect keystrokes and transposing of numbers.

3. Other Billing and Coding Violations

In addition to lack of medical necessity and the inadvertent misuse of incorrect CPT codes, there are various other billing and coding issues that can lead to trouble for health care providers that offer cardiovascular genetic testing to their patients. This includes many of the same issues that can lead to trouble with respect to other types of government program and private health insurance billings. For example, when billing Novitas or First Coast for hereditary cardiac testing, physicians and other providers must be careful to avoid (or ensure that their in-house billing personnel or third-party billing administrators avoid) mistakes such as:

Another concern that often goes overlooked when talking about medical billing compliance is the concern of entering into unlawful compensation arrangements with genetic testing providers. Under the Stark Law, Anti-Kickback Statute and Eliminating Kickbacks in Recovery Act (EKRA), there are strict limitations on the nature of financial relationships that medical offices, clinics, and hospitals can enter into with testing laboratories and other third-party providers. For providers that routinely order hereditary cardiac tests from the same testing laboratories, a key aspect of compliance will involve clearly establishing (with appropriate documentation) that no unlawful compensation (or other form of “remuneration”) is being provided.

What Can Medical Practices Do to Establish Compliance with Regard to Hereditary Cardiac Testing?

Given these concerns, what can physicians and other health care providers that offer cardiovascular genetic testing services do to establish compliance and avoid unwanted scrutiny from their MACs—or from federal authorities such as the U.S. Department of Health and Human Services Office of Inspector General (DHHS-OIG)? Some of the key components of an effective hereditary cardiac testing compliance program will include:

Do you have questions about cardiovascular genetic testing compliance? If so, we encourage you to get in touch. To schedule a free initial consultation with one of our senior federal health care compliance attorneys, please call 866-603-4540 or request an appointment online today.