Charged with a Federal Crime? What You Need to Know 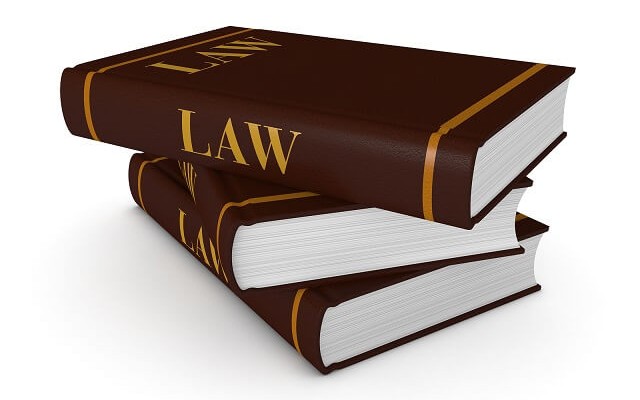 When facing federal charges – whether for a drug crime, white collar crime, or some other offense – it is important to have at least a general understanding of what you can expect from now until the day you are either sentenced or have your charges dismissed. From the initial investigation to sentencing or dismissal, in this article we provide an overview of the federal criminal justice process.

The Stages of a Federal Criminal Prosecution

If you are suspected of involvement in a federal crime, depending on the nature of your alleged activities you could be investigated by a number of different federal agencies. The Federal Bureau of Investigation (FBI), Department of Justice (DOJ), Drug Enforcement Agency (DEA), Securities and Exchange Commission (SEC), Department of Health and Human Services (DHHS), and others all have jurisdiction over various types of federal crimes.

You may or may not know that you are under investigation. If you find out you are being investigated for a federal crime, you should engage a criminal defense lawyer right away.

Following your arrest you will appear before the court to address the charges.  If you are brought in on a Criminal Complaint you have the right to a preliminary hearing.  This hearing requires the prosecution to establish probable cause. If the court determines that probable cause is lacking, your charges will be dismissed. However, if the judge decides that probable cause has been satisfied, your case will proceed and you will likely be indicted by a Grand Jury.  At your first appearance the government will have the opportunity to move to detain you pending trial.  If the government does want you detained then you have the right to a detention hearing where the government will have to show that you are either a flight risk or a danger to the community.  At the hearing the government will put on evidence and your attorney will have the opportunity to cross examine witnesses and introduce evidence to show that you are a candidate for a bond.

Following the indictment, you will be arraigned. During the arraignment, you will appear before a judge who will advise you of your rights and formally recognize the charges against you.  This is also where you will enter your plea of either “guilty” or “not guilty.”

Assuming you have pled “not guilty,” your case will now be on track for trial. Your defense attorney and the prosecutors will engage in a process known as discovery, where they will request and disclose certain relevant information that they know about your case. Based on this information, your defense attorney may be able to negotiate a plea bargain with the prosecutor. If you accept a plea bargain, then you will go before the court for sentencing.

At trial, your defense lawyer and the prosecutor will present their arguments to the jury through witness testimony and physical evidence. Trials can take anywhere from hours to weeks depending on the scope of the charges and the complexity of the case. After closing arguments, the judge will provide instructions to the jury, and then the jury will deliberate to determine if the prosecution has proven your guilt beyond a reasonable doubt. If so, you will be found guilty and sentenced for your crimes. If not, you generally will be free to go.

Are Government Informants Paid for Their Testimony? Understanding Search Warrants