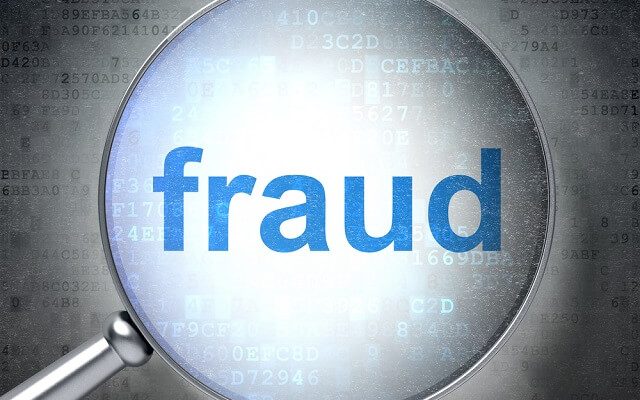 According from a report published in The Economist last year, Medicare fraud and other forms of healthcare fraud cost the federal government $272 billion per year. This amounts to roughly 10 percent of the nation’s annual healthcare budget of $2.7 trillion. As a result of the sheer size of the problem, the U.S. Department of Health and Human Services (DHHS), the Centers for Medicare and Medicaid Services (CMS), and other federal agencies are vigorously pursuing fraud claims nationwide.

Medicare fraud takes many forms, though at its core it involves claiming government funds that are not rightfully owed. Some of the most common types of Medicare fraud include:

In order to face charges, it is not necessary to intend to defraud the government or even necessary to know that you are engaged in illegal activity. While the structure (or, some would say, lack thereof) of the Medicare system makes it ripe for both intentional and unintentional abuse, the laws surrounding the system provide swift punishment for those found to be engaged in fraud.

The following are all examples of real-world cases involving various forms of Medicare and healthcare fraud that were investigated and prosecuted by the federal government:

You can read more examples on the Medicare Fraud Strike Force website.

To learn more about the consequences of Medicare fraud, we encourage you to contact us for a free, confidential case evaluation. Our legal team draws on decades of broad experience and is prepared to do whatever it takes to help you win. To get started, call 866-603-4540 or contact us online today.

How Synthetic Drug Possession Is Handled in Federal Court? Are Government Informants Paid for Their Testimony?