Court Day – What to Expect 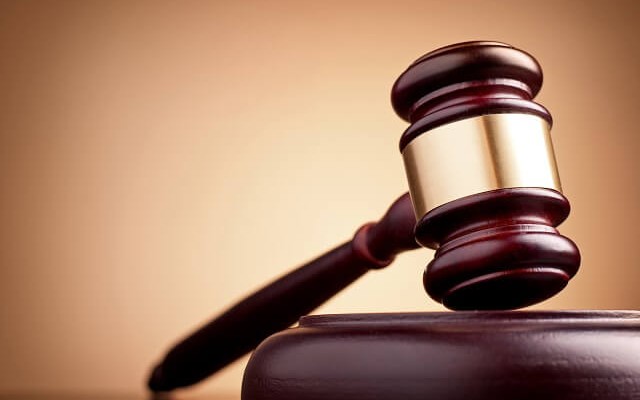 When your court date arrives, you need to be ready. This includes not only having a thoroughly-prepared defense, but understanding what to expect in the courtroom as well.

Whether you are facing charges for simple marijuana possession or a serious felony with the potential for spending years behind bars, walking into the courtroom on your trial date can often feel like too much to bear. Understanding what to expect can help calm your nerves and allow you to present yourself to the judge and jury in a more favorable light.

What to Expect on the Day of Your Criminal Trial

For the purposes of this article, we are centering on the major components of a typical one-day trial. If you are facing serious felony charges, you will go through much the same process, but your trial may take place over the course of several days or weeks.

So, here is what happens when you show up in court:

Jury Selection
There are several things your lawyer will do before you case gets to trial, but on trial day, the first step is jury selection, or “voir dire.” During jury selection, your defense attorney, the prosecutor, and maybe the judge will pose a series of questions to a pool of potential jurors. Both attorneys will then strike potential jury members until the final panel is set.

If you waive your right to trial by jury you will have what is known as a “bench trial,” which simply means that the judge will play the role of the fact finder.

Prosecution’s Case-In-Chief
After opening statements, the prosecution will present its case-in-chief. This involves questioning witnesses under oath and presenting other evidence in order to try to convince the judge or jury that you are guilty beyond a reasonable doubt. Your defense attorney will cross-examine the prosecution’s witnesses at this time as well.

Prosecution’s Rebuttal
After the defense rests, the prosecution will have the opportunity to present rebuttal witnesses.

Jury Instructions, Deliberations and Verdict
Assuming you have a jury trial, after closing arguments the attorneys for both sides will present instructions for the judge to read to the jury. After receiving their instructions, the jury will deliberate before returning a verdict of either “guilty” or “not guilty” for each of the crimes alleged. If the jury cannot reach a unanimous decision, the judge may be forced to declare a mistrial.

Sentencing
If you are found guilty, the final phase of trial is sentencing. Sentencing may occur on the same day, or the judge may schedule sentencing for a separate hearing. If you are found not guilty on all charges, there will be no sentencing phase, and you will be free to go.

Find Out More about How to Fight Your Criminal Charges

The criminal defense attorneys of Oberheiden, P.C. provide vigorous representation with unparalleled experience. If you have been arrested and are facing trial, we urge you to contact us for a free case assessment now.

Marijuana Legalization – The Latest News Accused of Computer Fraud? What to Do