Department of Justice Has Many Arrows in its Tricare Fraud Quiver 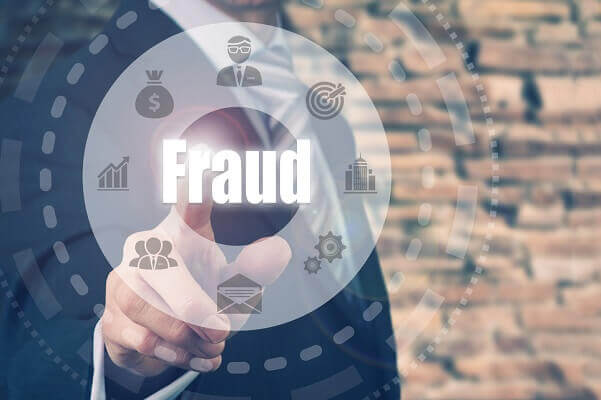 In late April 2016, a federal judge in Waco accepted a guilty plea from a Kileen, Texas doctor on a charge of misprision of a felony regarding what the DOJ alleged was pervasiveTricare fraud. Misprision of a felony generally refers to an offense in which a person fails to disclose his knowledge that a felony has been committed. The charge has a medieval sound indeed, it originated hundreds of years ago in England but it has real teeth. The guilty plea carries with it the possibility that the doctor could spend as many as three years in federal prison.

The misprision charge represents one prong in a DOJ investigation into the billing practices of the Texas physician’s office. In a parallel investigation, the DOJ claimed that the doctor and her husband, who served as the doctor’s office manager, overcharged Tricare for laboratory tests from 2003 through 2008, and that between 2008 and 2012, the medical practice billed Tricare, Medicare, and Medicaid for X-rays taken by unqualified and untrained personnel.

In connection with that parallel investigation, the Texas medical clinic agreed in late March 2016, to pay $430,000 to settle allegations of federal False Claims Act/Health Care Fraud violations. While that settlement was not an admission of liability, it did not mean that the doctor and her husband could avoid criminal charges. The doctor’s guilty plea shows the significant leverage that the DOJ has in these matters.

Physicians, pharmacies, chiropractors, home health care providers, nursing homes, and other entities that (do business) with the federal government face expanded risk of liability as DOJ officials, other federal investigative agencies, and whistleblowers use the False Claims Act (FCA) to allege fraud in the provision of care and services, and in the billing for those services. The FCA not only exposes businesses to significant damage awards, but it can impose suspension or debarment from federal contracting. Filing false claims may result in fines of up to three times the federal programs loss plus $11,000 per claim filed. Since each instance of an item or a service billed to Tricare, Medicare, or Medicaid counts as a claim, fines can accumulate quite quickly.

Intent to Defraud is Not Always Required for FCA Violation

Businesses should be particularly aware that under the “civil side” of the FCA, no specific intent to defraud is required. Knowing not only means actual knowledge; it also includes instances in which the person acted in deliberate ignorance or reckless disregard of the truth or falsity of the information. In short, any allegation of Tricare fraud should be treated as a serious matter. The long-term livelihood of your business could be at stake.

Oberheiden, P.C. has represented clients in all sorts of federal proceedings, including those that allege Tricare, FCA, or Medicare fraud. Located in Dallas, Texas, Oberheiden, P.C. is a team of lawyers and courtroom warriors. The firm has the resources to provide the best defense possible. If you choose to work with us, we will use our decades of experience, including time spent as federal prosecutors, to help protect your vital interests. To start building your defense today, call 866-603-4540 or contact us online now.

For Those With Tax Issues: Watch Your Mouth With Accountants Supreme Court Will Soon Decide Scope of False Claims Act