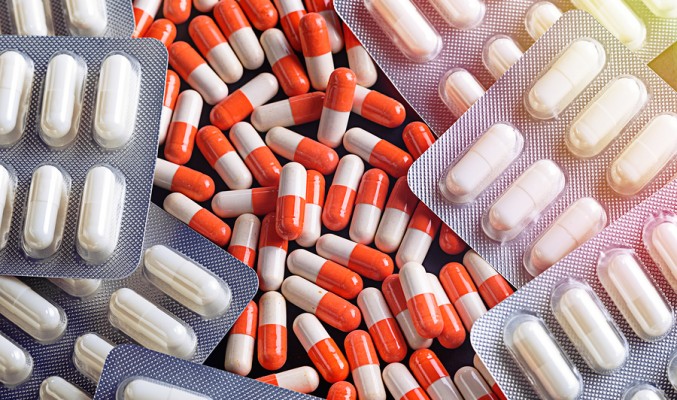 In late January 2016, FBI agents, teamed with officers from various state law enforcement agencies, raided a dozen compounding pharmacies in Mississippi, Alabama, Florida and Utah as part of an ongoing massive investigation into Tricare fraud. Tricare the U.S. Defense Department’s health care system has seen billing requests related to compound drugs balloon in recent years. In 2010, for example, Tricare paid some $23 million to compounding pharmacies for specially prepared medications. By 2014, however, the amount had risen to more than $500 million. During the first nine months of the fiscal year 2015, compound drug costs skyrocketed yet again, jumping to more than $1.7 billion.

Department of Defense’s Budget for Compounding Drugs Has Skyrocketed

Faced with mounting deficits across the Department of Defense (DOD), officials determined that significant sums could be recovered by weeding out Tricare fraud, particularly among compounding pharmacies. And so, beginning mid-year in 2015, the DOD and the Department of Justice (DOJ) began to target the specialized pharmacies, claiming that a significant portion of the drugs sold and dispensed are ineffective and that many of the medications are neither authorized nor legitimately prescribed.

Particularly within the DOD crosshairs are firms that sponsor veterans luncheons and other informal VA gatherings, at which the veteran completes a simple form that includes his or her Tricare number. Soon thereafter, a physician contacts the patient writes a prescription and sends a supply of creams and supplements that the pharmacies value at as much as $25,000. Because the creams contain chemicals and substances that cannot generally be purchased alone, the DOD cannot obtain competitive pricing for what the pharmacy says is a “unique” product.

January Raids Are the Tip of the Iceberg

The January raids are the tip of the iceberg. Similar investigations are ongoing throughout the country, particularly in New Mexico, California, and Florida. Civil investigative demands, or CIDS, similar in some ways to grand jury subpoenas, have been sent to many specialty or compounding pharmacies in those and other states.

With regard to suspected Tricare fraud, the scope of the DOD/DOJ investigation is extremely wide. It is designed, of course, to root out the pharmacies that are abusing the system. Other pharmacies that have done nothing wrong are finding themselves caught in the same investigative web.

Does Your Business Have a Bull’s Eye on Its Back?

If your pharmacy business engages in any aspect of compounding, you may already have been targeted. You likely need the counsel that can be provided by The Criminal Defense Firm Our attorneys understand the federal investigative process. Several are even former federal prosecutors. We also have extensive experience defending investigations under the False Claims Act, which is often important in these cases.

At The Criminal Defense Firm, we provide aggressive representation for our clients. We encourage you to contact us for a free, confidential case evaluation. Our legal team draws on decades of broad experience and is prepared to do whatever it takes to help you win. To get started, call 866-603-4540 or contact us online today.