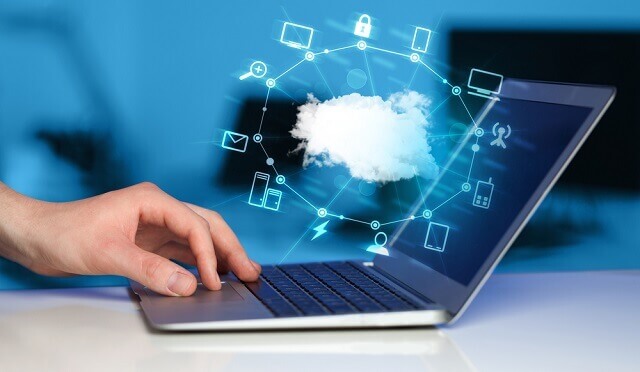 More than a decade ago, when only a handful of people knew what a Bitcoin was, there was a concern that the cryptocurrency would make it easier for criminal enterprises to hide or launder money. However, it wasn’t until more recently, when both the popularity and price of Bitcoin surged, that federal regulators started taking a closer look at cryptocurrency.

According to a press release issued by the United States Attorney’s Office for the Northern District of Texas, a man recently pleaded guilty to illegally operating a cash-to-cryptocurrency conversion business. Apparently, the man, who calls himself “Doctor Bitcoin,” ran a business in which he would convert U.S. dollars to Bitcoin. He would charge a fee for the conversion; however, he was not taking any steps to verify the source of his client’s funds.

For example, the indictment alleges that, in 2009, a prospective customer approached Doctor Bitcoin to transfer U.S. dollars to bitcoin. The man told Doctor Bitcoin that he obtained the money through an illegal lottery scam operated out of Nigeria. On the one hand, Doctor Bitcoin promised his client he was not going to get involved in his business dealings. However, on the other hand, he told the client how he could avoid financial institution reporting requirements by limiting deposits to $9,500 and lying about the nature of the transactions.

The U.S. Attorney’s Office alleges that Doctor Bitcoin converted somewhere between $550,000 and $1.5 million in 37 different transactions. Doctor Bitcoin now faces up to five years in federal prison. His charges related to his failure to follow the necessary steps to operate a money transmitting business.

Cryptocurrency Is on the Cutting Edge of Federal Regulatory Efforts

Federal lawmakers are starting to take a much closer look at all businesses that deal in cryptocurrency. While cryptocurrency is complex and may not be understood by the general public, it is not beyond the understanding of federal law enforcement.

Federal law enforcement and prosecutors are constantly on the lookout for the latest tool being used to launder money or otherwise facilitate criminal activity. In some cases, even well-meaning individuals and businesses can get wrapped up in something nefarious without knowing it.

Oberheiden P.C. is a federal compliance and defense law firm representing individuals and organizations in federal investigations and enforcement actions involving the FTC and other state and federal agencies. If you need to speak with a dedicated federal defense lawyer, call 866-603-4540 or contact us online to schedule an appointment with one of our senior attorneys.

Amino Testing Medicare Fraud Section 10(b) and Rule 10b-5: What Company Leaders Need to Know