How Does Alternative Sentencing Work? 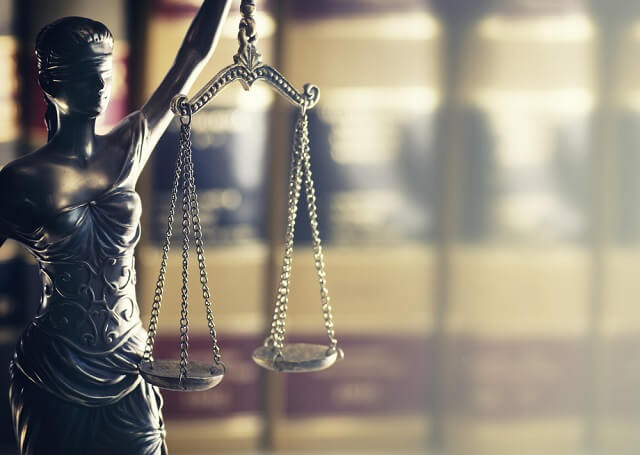 If you have been charged with driving under the influence (DUI); a drug, theft, or sex crime; or any other type of criminal offense, you are probably worried about steep fines, months or years of probation, and possible jail time. To be sure, in the vast majority of cases, these are the types of punishment that judges in Texas and across the country hand out to criminal offenders.

But, with increasing frequency, legislators, prosecutors, and judges are also considering various forms of alternative sentencing. While this may initially sound like a good thing (and, in some cases, it is), criminal defendants have cause to be concerned about the government’s new alternative sentencing options as well.

As a result of overcrowding in the federal prison system and in state prisons throughout Texas and nationwide, all three branches of the government are beginning to look for new ways to punish criminal offenders. While lawmakers are devising new punishment schemes, judges and prosecutors are working with defense attorneys to impose various types of nontraditional, or “alternative” sentences.

However, as demonstrated by the examples discussed below, this is not necessarily a good thing for criminal defendants. In fact, with judges having the final say as to what sentences convicted criminals will serve, some individuals are finding that a modest jail sentence would actually be preferable to punishment under the new alternative sentencing regime. While appellate courts rarely overturn trial judges’ sentencing decisions, in some situations there may even be a question as to whether an alternative sentence violates the U.S. Constitution Eighth Amendment’s prohibition on cruel and unusual punishment.

Some Recent Examples of Alternative Sentences

The following are all real-life examples of punishment imposed on criminal defendants as part of alternative sentences:

Is driving around your neighborhood and going to work with a sign on your car that says you have been convicted of DUI better than spending a few nights in jail? Some might say yes, others no. If you would like to learn more about protecting your legal rights and fighting to obtain a favorable sentence (or to avoid conviction entirely), we invite you to contact us for a free criminal case evaluation.

At The Criminal Defense Firm, we are a team of experienced criminal defense attorneys and former federal prosecutors who represent clients throughout Texas and nationwide. To discuss defending your criminal charges with one of our attorneys for free, call 866-603-4540 or contact us online today.

What Is Willful Blindness? How to Fight Your Prescription Drug Charges