How Synthetic Drug Possession Is Handled in Federal Court 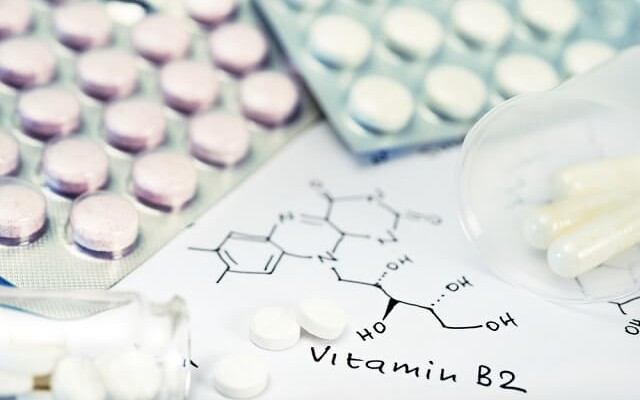 In 1986, Congress enacted the Controlled Substance Analogue Enforcement Act (CSAEA) in order to combat the sale and use of synthetic drugs (also referred to as “analogues”) that mimic the effects of illegal controlled substances. If you are facing trafficking or distribution charges under the CSAEA, you could be looking at years in federal prison and potentially millions of dollars in fines. To protect yourself as much as possible, you need to hire an experienced federal drug crimes attorney right away.

The key to the Controlled Substance Analogue Enforcement Act is Section 813, which states:

As a result, if you are found guilty of trafficking in bath salts, K2, or any other synthetic drug, you are facing the same criminal penalties as someone convicted of trafficking heroin or LSD. For individuals, this includes a prison sentence of five to 20 years for a first offense, and up to a $5 million fine. For a second offense, you could be facing life imprisonment and an $8 million fine.

Even for lesser offenses – such possession with intent to distribute –a conviction can result in long-term imprisonment.

The “Knowledge” Requirement of the CSAEA

The CSAEA faced a Constitutional challenge earlier this year, but the U.S. Supreme Court upheld the law based in part on its requirement that the accused have “knowledge” that he or she is dealing with a controlled substance under federal law. Specifically, Section 841(a)(1) of the Controlled Substances Act states that it is “unlawful for any person knowingly . . . to distribute . . . a controlled substance,” and the Supreme Court held that this “knowledge” requirement extends to distribution of analogue substances under the CSAEA.

However, the Supreme Court also held that the CSAEA’s “knowledge” requirement can be satisfied in one of two ways:

This makes CSAEA cases extremely complex, and those facing federal charges for trafficking or distributing synthetic drugs are at a significant disadvantage without experienced legal representation. Defending synthetic drug charges requires significant legal and technical knowledge, and may even call for expert chemical testimony.

At Oberheiden, P.C., we provide experienced and aggressive legal representation for federal synthetic drug crimes. Our attorneys have decades of experience and have successfully represented clients across the country. We are prepared to win, whatever it takes. To schedule a complimentary case evaluation, please contact us today.

What is the Deadline for Filing a Notice of Appeal in Federal Court? Common Types of Medicare Fraud