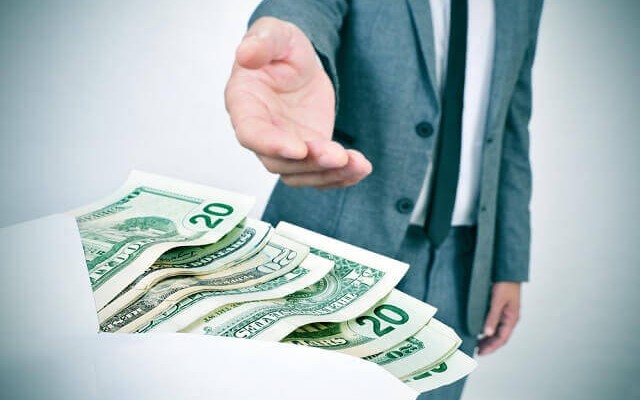 All signs point to increased activity by the Office of Inspector General (OIG) related to alleged violations by healthcare providers particularly physicians of the federal government’s Anti-Kickback Statute. The statute [42 U.S.C.§1320a?7b] makes it a federal crime to exchange (or offer to exchange) anything of value in an effort to induce (or reward) the referral of business related to any federal healthcare program (particularly referrals related to Medicare and Medicaid).

The Anti-Kickback Statute (AKS) has a broad reach. One particularly troublesome thing about the AKS: Its definition of “referral” is much broader than that used by most physicians. The ASK applies not only to the sort of typical “referrals” routinely made by physicians directing a patient to a specialist or subspecialist for a second opinion or for specialized treatment it also covers recommending, purchasing, leasing, ordering, or arranging for any good, facility, service or item for which payment may be made in whole or in part by a federal healthcare program. Thus, diagnostic testing and prescriptions are covered. So, for example, is the provision of home healthcare services.

The Anti-Kickback Statute provides severe penalties for individuals and entities on both sides of the prohibited transaction. A conviction for even a single AKS violation can result in:

A conviction also results in mandatory exclusion from participation in federal healthcare programs. Even where there is no conviction, the Secretary of Health and Human Services has the discretion to exclude violators from Medicare and Medicaid.

While the AKS itself does not include a private right of a civil action, whistleblowers are allowed to bring qui tam actions alleging violations of the AKS under the federal False Claims Act. Under a qui tam civil action, the whistleblower sues on behalf of the Federal government and, if successful recovers a percentage usually between 15-30 percent of the ultimate recovery for the “whistleblower’s” efforts. Because recoveries in recent years have sometimes been in the hundreds of millions of dollars, whistleblowers have become more and more incentivized to file suits.

Pharmaceutical Companies Are No Longer the Primary Targets

For a number of years, the OIG targeted major pharmaceutical companies under the ASK. More recently, however, the OIG has turned to other healthcare providers. For example, in July 2015, the Department of Justice announced a $17 million settlement with one Miami-Dade County provider of skilled nursing services. In an OIG report also released last year, the OIG announced that it had reached settlements with 12 individual physicians who had entered into what the office called (questionable medical directorship and office staff arrangements.)

Have You Been Contacted Regarding an Alleged Anti-Kickback Statute Violation?

Are you under investigation for an alleged violation of the Anti-Kickback Statute? The Criminal Defense Firm has successfully represented clients in both Anti-Kickback and Stark Law proceedings. Located in Dallas, Texas, The Criminal Defense Firm is a team of lawyers, courtroom warriors, graduates of the best law schools in the country, and respected experienced consultants such as former supervisory special agents of the FBI, certified fraud examiners (CFE), forensic accountants, and CPAs. If you choose to work with us, we will use our decades of experience, including time spent as federal prosecutors, to help protect your vital interests. To start building your Anti-Kickback Statute defense, call 866-603-4540 or contact us online now.

Stark Law is Complicated, and Violations Can Have Serious Consequences Department of Justice is Getting Aggressive in Health Care Fraud Cases