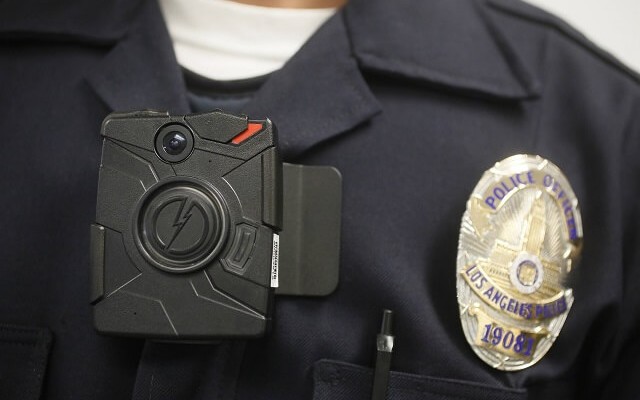 With the majority of Americans now favoring the legalization of recreational marijuana and many of the scientific and medical arguments against marijuana being called into question, more and more states are getting on the path to legalization. Keep in mind, however, that “legalization” does not mean that anyone can buy or sell as much pot as they want. Marijuana is still a Schedule I substance under federal law, the state legalization laws are extremely limited in what they allow.

As a result, even in a state where marijuana is “legal,” you can still end up facing serious charges for crimes such as drug trafficking, illegal importation, and possession with intent to distribute. Of course, in the states without legalization laws, even possessing a small amount of pot can lead to steep fines and possibly even time behind bars.

What States Have Legalized Marijuana?

The four states that have legalized recreational and medical marijuana are:

Several states are either currently considering or expected to consider recreational marijuana ballot initiatives in 2015 and 2016. Some of these states, such as California, have previously proposed measures that did not make it into law. The states likely to see legislative action on recreational pot in one form or another over the next 15 months include:

Next up, Ohio residents will be voting on recreational and medical marijuana legalization in November 2015. Similar to the laws in the states that currently allow recreational use, Ohio’s proposed law would allow individuals age 21 and over to possess up to an ounce of pot for their own personal use. Growers would need a license, and would be limited to four plants and eight ounces. Marijuana-infused products would become legal as well, subject to strict regulations.

Impact of the Federal Government’s Ban on Marijuana

As mentioned above, all forms of marijuana cultivation, distribution, and use remain illegal under federal law. While the U.S. Department of Justice has publicly stated that it will not actively enforce certain aspects of the federal ban on marijuana leaving it to the states to police their own jurisdictions marijuana’s status as a controlled substance is still creating problems in Colorado and other states. For example, many marijuana businesses are facing banking challenges because of federally-regulated financial institutions being hesitant to get involved in the marijuana trade.

If you have been arrested for a marijuana crime, The Criminal Defense Firm is here to help. Our team of experienced attorneys includes former federal prosecutors and FBI agents, and we know what it takes to win if your case goes to trial. The best thing you can do to help yourself is to speak with a lawyer as soon as possible. To get started with a free case assessment, call 866-603-4540 or contact us online today.

Not all attorneys of The Criminal Defense Firm are licensed in California, and nothing contained in here is meant to constitute the unauthorized practice of law.

Should You Cooperate with Prosecutors Pros and Cons? Court Day? What to Expect