Own a Mobile Medical Lab? Get Ready for Federal Fraud Investigators. 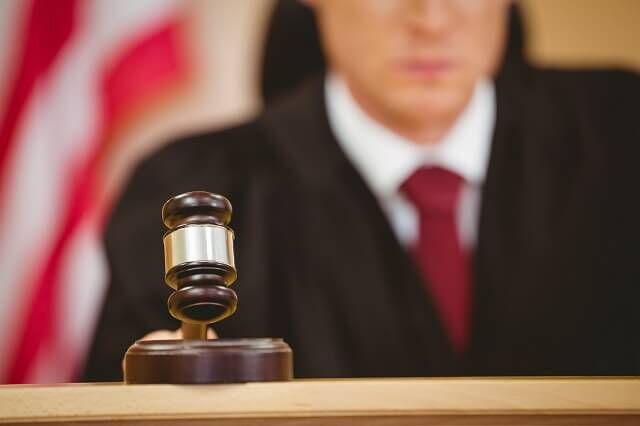 Three Mobile Lab Owners Busted in Brooklyn: What Their Case Can Tell Us about Mobile Lab Fraud Defense

The federal government has made clear its commitment to throwing the proverbial book at medical laboratories suspected of unethical billing practices.

Not even major corporations have escaped federal review. Take, for example, Quest Diagnostics who reportedly paid the federal government $1.79 million in 2015 to settle allegations of double billing and false claims relating to routine venipuncture services (e.g. blood draws), panel tests, and other services.

That may seem like a staggering sum, but don’t assume that multi-million-dollar settlements or verdicts are unique to major international corporations like Quest. Small, independently owned medical laboratories are fingered for fraud all the time more often than ever in recent years, as federal agencies enjoy their biggest budgets yet for investigating fraud.

Of particular interest to agents recently is mobile lab fraud. Mobile blood draws and urine screens are more and more common in modern American medicine. That means the Centers for Medicaid & Medicare Services (CMS) are receiving a growing number of claims for mobile diagnostic services.

Below, we examine a recent case in which three Brooklyn-based mobile lab owners were charged in an alleged multi-million-dollar health care fraud scheme.

The case is only one of many, underscoring the urgent threat of federal intervention currently facing the mobile diagnostics industry.

If you own or work for a medical lab especially one that provides mobile services you should understand what federal agents are looking for and how to respond if they come knocking at your door. And if you’re currently under investigation, you should contact a mobile lab fraud defense attorney right away.

The Facts of the Case

On December 18, 2017, the United States Department of Justice (DOJ) Office of Public Affairs announced that three “major New York diagnostic testing facility owners” had been charged for their roles in an alleged health care fraud scheme involving more than $44 million in fraudulent claims to Medicare and private insurers.

The three defendants were each based in Brooklyn and allegedly had a history of working together:

The large number of companies involved was pertinent to the alleged scheme. The government accused the defendants of submitting claims to government benefits programs “for services that misrepresented which diagnostic testing company purportedly performed the services,” and then disguising the payments by moving them through shell companies.

Kaganovich and Mitaishvili are further accused of passing off the illegal payments to their alleged co-conspirators as legitimate tax deductions to the IRS thereby underreporting the business’s income.

Additional allegations against the defendants reportedly include:

Ultimately, the defendants were charged with:

An indictment was filed for all three defendants on November 22 but kept under seal until their arrest early on the morning of December 18. The DOJ made a public statement about the allegations that same day.

As of this writing, the case against each of the three defendants remains pending.

What the Brooklyn Case Tells Us about Mobile Lab Fraud Defense

For those who own, invest in, or work for mobile labs anywhere in the United States, the key takeaways from the Brooklyn case include:

If you have reason to believe your business could be under suspicion of health care fraud, we urge you to contact a mobile lab fraud defense lawyer at The Criminal Defense Firm right away. The sooner we can get involved, the more effectively we can position your case toward the best possible outcome.

Talk to Our Office about Mobile Lab Fraud Defense Today

Dr. Nick Oberheiden and his team of health care fraud defense lawyers have successfully defended numerous medical laboratory companies and diagnostic service providers. We offer years of insight into federal health care fraud investigations. Put our experience on your side. Call 866-603-4540 for a free consultation today.

Mobile Laboratory Fraud Defense for business owners and care providers in Dallas and across the country (primary Office in Dallas, TX).

This information has been prepared for informational purposes only and does not constitute legal advice. This information may constitute attorney advertising in some jurisdictions. Reading of this information does not create an attorney-client relationship. Prior results cannot guarantee a similar future outcome in your case. The Criminal Defense Firm is a Texas professional corporation with headquarters in Dallas. Mr. Oberheiden limits his practice to federal law.

18 USC 1349: Understanding the Law on Attempt & Conspiracy for Healthcare Fraud 18 USC 1347: What You Need to Know About the Federal Health Care Fraud Statute