Selling Fake Drugs – Can You Be Held Liable? 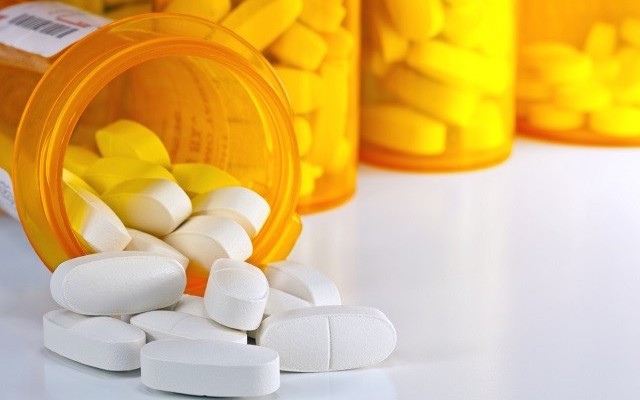 It happens all the time. Someone thinks they can make a quick buck selling aspirin as oxy. If the drugs aren’t really drugs and no one gets hurt, it seems the action would be legal. However, that is wrong. The drugs may be fake, but the charges are real.

In addition to violating counterfeit drug laws, you may also be charged with criminal fraud. According to 18 U.S.C. 1001, it is illegal to knowingly and willfully:

In other words, if you tell someone that the white powder in the bag is heroin, and they purchase it, but you know that it is really white flour, you have knowingly made a materially false statement about what is in the bag.

It is not enough to show that you made a false statement. In order to prove a charge of criminal fraud, the government must prove that you intentionally made the false statement about the drug that you knew was untrue.

The government must also prove that the false statement concerned a fact of significance to the transaction. In this case, if the buyer relied on your statement that the powder was heroin because the buyer wanted to purchase heroin, then the statement is material.

If you are convicted of criminal fraud, you may face a sentence of up to five years in prison.

A conviction for the sale of a counterfeit drug involving interstate commerce with no intent to defraud or mislead may land a person a sentence of one year or less in prison and/or a fine of up to $1,000.

On the other hand, if you are convicted for selling a counterfeit drug involving interstate commerce with intent to defraud or mislead, you may face a sentence of not more than three years in prison, a fine of not more than $10,000, or both.

On top of that, each individual sale can be treated as a separate violation, punishable by the maximum sentence. This means that if you sell a fake drug to 10 people, you can be charged with 10 separate counts and face up to 30 years in prison and up to $100,000 in fines.

The charges for selling fake drugs can be steep. Therefore, it’s important to have an experienced criminal defense attorney on your side to offer your best defenses.

A critical element of the government’s fraud charges is knowledge. If you did not know the drug you were selling was fake, then you had no knowledge. Without knowledge, there can be no fraud. Of course, you may still be faced with charges for selling a real controlled substance.

If you made a statement without the intent to mislead someone, then there is no fraud. In other words, if someone wanted asked you if you had Oxycontin and you told them no, that you only had Advil, then there would be no fraud.

Lack of Intent – Not a Defense to Counterfeit Drug Sales

Even if you prove lack of intent to defraud, you may still be charged with selling a counterfeit drug, in violation of federal law. It is illegal to sell any ingestible substance represented as a pharmaceutical.

The experienced criminal defense attorneys and former federal prosecutors at Oberheiden, P.C. fight vigorously to help clients avoid conviction and minimize the consequences of being arrested for drug-related offenses. Our firm has two former federal prosecutors in addition to experienced defense counsel. We handle federal drug crime cases nationwide. Contact Lynette or Nick to get your answers. To schedule your free consultation, call (800) 701-7249 or contact us online today.