How Does Someone Get Charged with a Federal Crime? 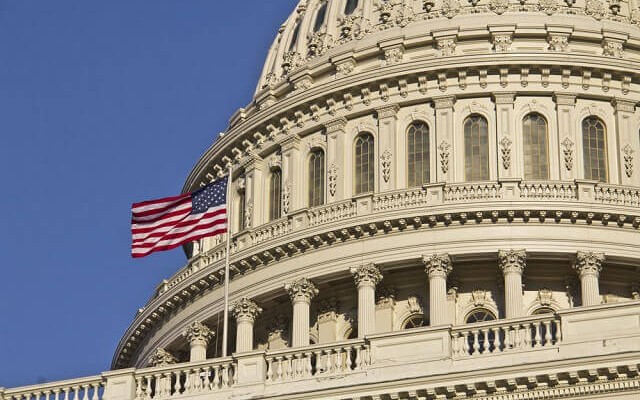 From the time that a federal agency (such as the FBI, DEA, or OIG) begins an investigation, there are several steps involved before a suspect will be formally charged with a crime. In this article, our experienced criminal defense attorneys and former federal prosecutors discuss the stages leading up to the formal accusation of a federal offense.

Getting Charged with a Federal Crime: From Investigation to Indictment

In federal criminal cases, the government is represented by federal prosecutors at one of the 96 U.S. Attorney?s Offices across the United States. These prosecutors are under the supervision of a U.S. Attorney who reports to the Attorney General in Washington D.C.

In some cases, federal agents will use electronic surveillance to aid in their investigation. The legality of roving taps, bugs, wiretaps, interceptions through video surveillance, and other forms of surveillance has been codified in 18 U.S.C. § 2510. However, since surveillance impacts suspect rights under the Fourth Amendment to the U.S. Constitution, it is only used in limited circumstances. Each use requires the approval of a senior lawyer at the Department of Justice and a federal judge.

When a prosecutor decides to bring charges, he or she does so by filing a criminal complaint in the local federal district court. In the complaint, the prosecutor will request an indictment from a grand jury. An indictment results in a formal charge for the alleged commitment of a federal crime.

In most cases, the members of the grand jury will hear testimony from witnesses and review the prosecutor’s evidence before voting on whether the suspect should be charged. However, in some cases, a lower court judge or a magistrate will simply decide if the prosecutor has presented enough evidence to support the charge requested.

Are You Under Investigation or Facing Federal Charges? The Criminal Defense Firm Can Help

The attorneys of the The Criminal Defense Firm have represented clients in hundreds of federal cases in federal courts across the country. Our team includes experienced criminal defense attorneys and former prosecutors with the Department of Justice:

If you have questions about the federal justice system or need experienced legal representation for your federal criminal case, call 866-603-4540 or tell us about your case online to speak directly with one of our senior attorneys.
This information has been prepared for informational purposes only and does not constitute legal advice. This information may constitute attorney advertising in some jurisdictions. Reading this information does not create an attorney-client relationship. Prior results do not guarantee similar future outcomes. The Criminal Defense Firm is a Texas PC with headquarters in Dallas. Mr. Oberheiden limits his practice to federal law.

Appealing a Pre-Trial Detention Order (Denial of Bond) What Happens in a Federal Criminal Case?