What Is “Willful Blindness?” 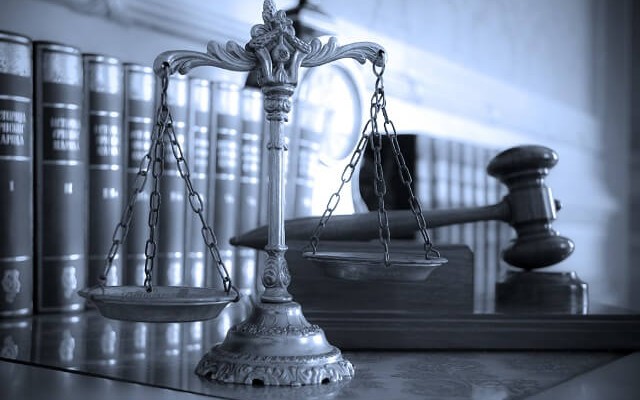 The state-of-mind requirement can be satisfied in a number of different ways. For example, for certain crimes, the prosecutor will need to prove that you “intentionally” or “knowingly” committed a criminal offense. For others, it is enough to prove that you were “reckless” or “negligent” in breaking the law. Then, in some cases, the government can obtain a conviction by proving that you acted with “willful blindness.”

Willful Blindness: A Substitute for Knowledge?

Willful blindness (also referred to as deliberate ignorance, willful ignorance, and conscious avoidance) is a criminal state of mind that translates to putting your head in the sand. Lawyers call it the “ostrich instruction,” and despite its arguable justification, it is a well-established aspect of federal criminal law. As determined by the U.S. Supreme Court, criminally-culpable “willful blindness” exists where:

When these two requirements are satisfied, willful blindness can – in some jurisdictions – substitute for actual knowledge.

Clearly, the willful-blindness doctrine favors the government. Prosecutors will typically argue for willful blindness when they don’t have the evidence they need to prove that the accused knew he or she was committing a crime. As a result, defendants often find themselves defending against charges that would be wholly unjustified if it weren’t for this rule.

To understand how the willful blindness rule can be used against you, consider the example of a conspiracy. To get more specific, let’s imagine a situation where someone asks you to transport controlled substances across international lines (but, any other type of alleged conspiracy could work just as well).

A conspiracy requires proof that two or more parties have entered into an agreement to commit a crime. Without the willful blindness rule, in order to be convicted as a co-conspirator, you would need to have actual knowledge that you are involved in a criminal enterprise. In our example, you would need to know that you have agreed to drive a vehicle carrying illegal drugs across the border.

But, with the willful blindness rule, this knowledge is no longer required. Suppose you agree to drive a vehicle that you think is probably carrying drugs, but vow to yourself never to look in the trunk. If the prosecutor argues willful blindness, this may be enough to establish a criminal state of mind.

Have You Been Charged with a Crime? Contact Oberheiden, P.C.

The criminal defense lawyers at Oberheiden, P.C. provide aggressive representation for individuals accused of federal crimes in Texas and nationwide. In each case we have one goal: obtaining dismissal for our client. If you have been accused of a crime based on “willful blindness” and would like to discuss your situation with an attorney, please contact us for a free consultation.