When Is a “Mistake of Fact” Defense Warranted? 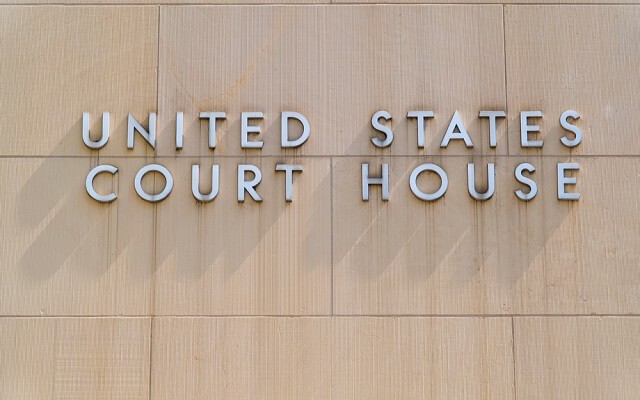 In Texas and other states, being mistaken about the facts and circumstances involved in your alleged crime can be a defense that will help you avoid getting convicted. This “mistake of fact” defense does not apply to all crimes, but if it does apply, it could be your strongest defense.

“Mistake of Fact” Is an Affirmative Defense

(a) It is a defense to prosecution that the actor through mistake formed a reasonable belief about a matter of fact if his mistaken belief negated the kind of culpability required for commission of the offense.

(b) Although an actor’s mistake of fact may constitute a defense to the offense charged, he may nevertheless be convicted of any lesser included offense of which he would be guilty if the fact were as he believed.

In other words, although you may have taken the steps necessary to commit a crime, you did so not knowing that those steps gave rise to criminal culpability.

Limitations of the “Mistake of Fact” Defense

While the “mistake of fact” defense provides critical safeguards for individuals who make honest mistakes, it comes with three important limitations.

Note that, in some cases, the “mistake of fact” defense could protect you from a conviction for one crime while still allowing you to be convicted for another. For example, in some cases, lesser included offenses will be “strict liability” crimes that do not require criminal intent.

Before claiming a “mistake of fact”, it is critical to understand the law and make informed decisions about your defense strategy. We invite you to contact us to learn more.

If you have been charged with a crime in Texas or in any other state across the country, the experienced criminal defense attorneys at The Criminal Defense Firm can help. Call 866-603-4540 or contact us online now to request a free criminal case evaluation.